“Where No Man Has Gone Before”

“Dagger of the Mind” 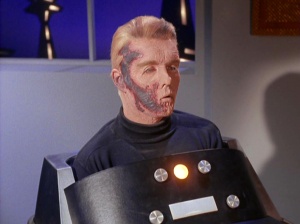 “Return of the Archons” 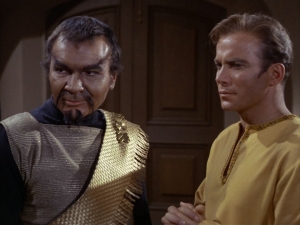 “The City on the Edge of Forever” 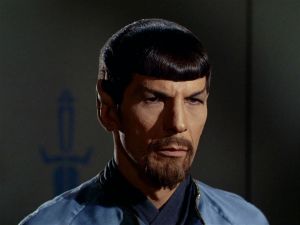 “The Trouble With Tribbles” 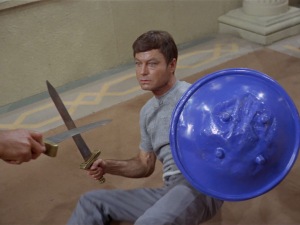 “Day of the Dove”

“Let That Be Your Last Battlefield”

END_OF_DOCUMENT_TOKEN_TO_BE_REPLACED

The reason I ask is because Star Trek: Lower Decks made me feel really, really old. Because I found myself saying things like, “Slow down!” and “You’re giving me a headache?” At least they weren’t walking on my lawn…

Lower Decks isn’t a bad idea. An animated series about a few low-ranking crew members and their adventures on the U.S.S. not-the-Enterprise. Our main characters are Beckett Bariner, an irreverent rule-breaker with an attitude, and the straight-laced Brad Boimler, who has eyes on becoming a captain one day. So far, so good, right? 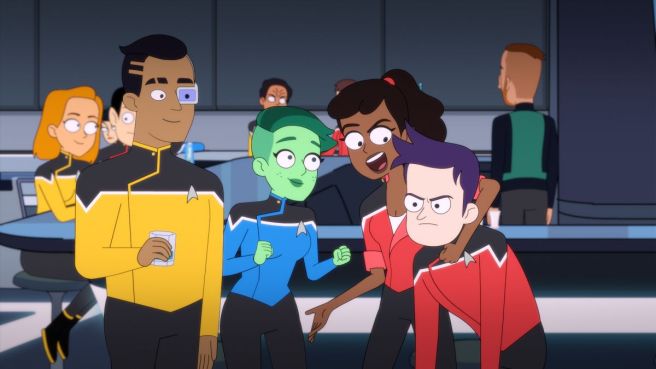 The problem, however, is evident from the very first scene: The Beckett character is annoying. Her attempts at humor are loud and obnoxious, and she largely ruins the episode.

I understand the rules for character-building can be a little bit different in a comedy. But I still need something to latch on to, someone to care about, something to emotionally anchor the story. We kick off the episode with Brad fantasizing about being a captain. That’s a pretty good starting point. We’ve got a character with a dream and a goal. Most of us can relate to that, right?

But then Beckett comes in with clumsy, babbling, rapid-fire attempts at humor. She says something about being drunk on Romulan whisky, and then swings a Klingon weapon around for no real reason. 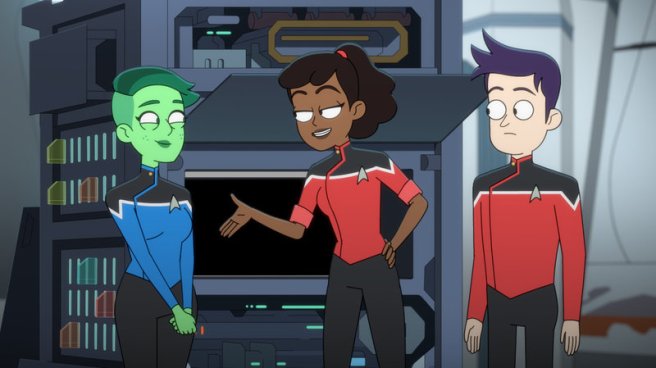 The super fast-paced, fill-all-the-silence dialogue is what hurts the episode more than anything. Lower Decks simply won’t shut up. In the following scene, for instance, where Beckett and Brad meet new crew member D’Vana Tendi (the green-skinned girl pictured above), it’s like somebody pressed the fast-forward button. We don’t have time to breathe or digest anything, so nothing lands.

What might have helped this episode is a slightly tighter focus. We have three main characters in Beckett, Brad, and D’Vana, plus a few supporting characters. Instead of trying to cram so much into 20-some minutes, keep things zoomed in on Brad and Beckett. D’Vana is seemingly supposed to be Brad’s love interest, so maybe do a brief intro at the end where we establish that he thinks she’s cute. But that’s all we needed.

Beckett’s execution is a problem, so she definitely needs to be toned down. But how about a little heart? Why is she so boisterous? Does she have trouble making friends? We find out late in the episode that she’s related to someone high in the ship’s pecking order. Does that have anything to do with it?

Give me something human to latch on to. Then we can talk about Romulan whisky and slimy tentacle monsters.