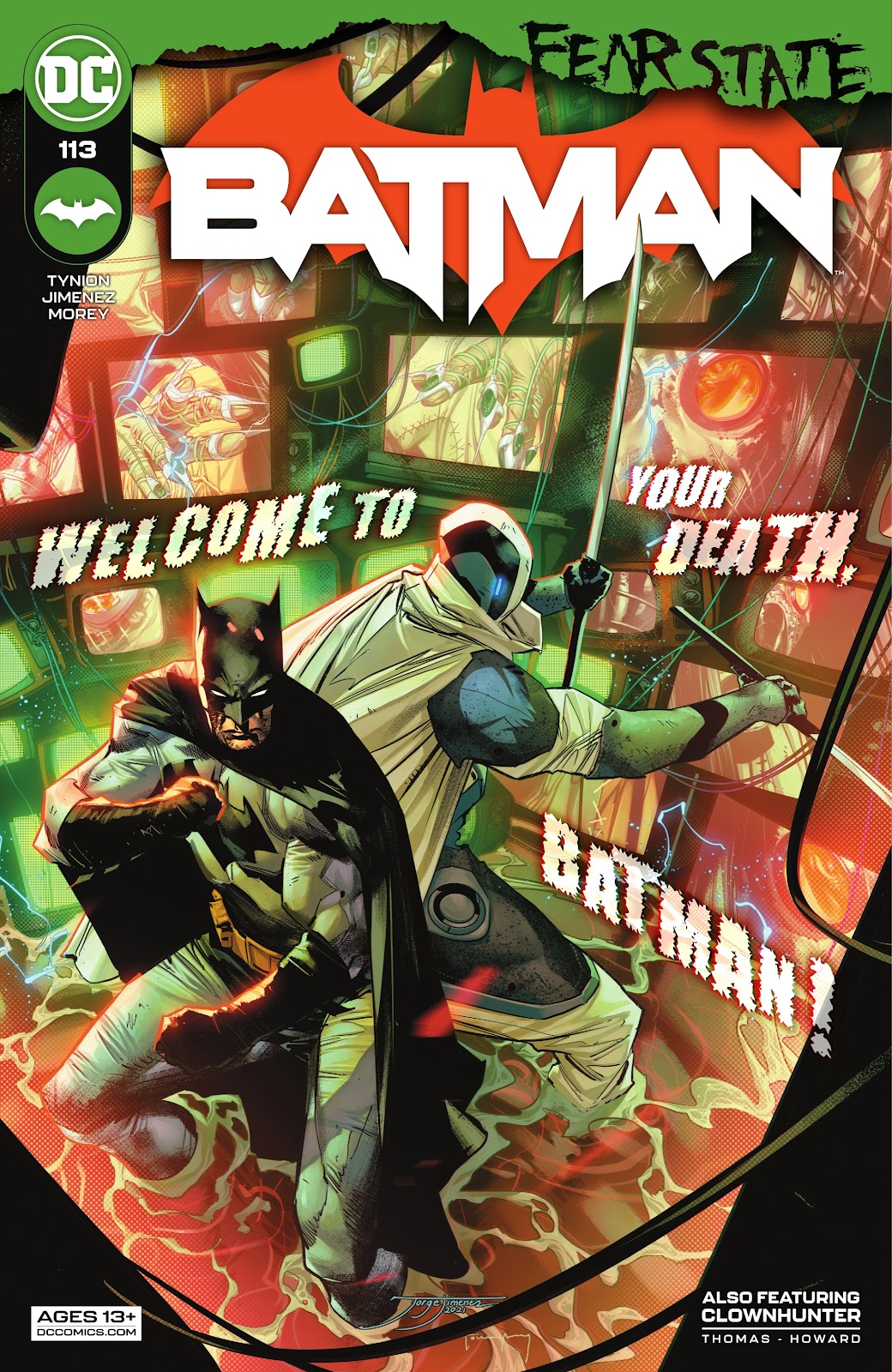 The back-up stories on Batman have switched from Ghost-Maker to Clownhunter. Thus far this story is holding my attention better. There’s a fun two-page spread in this issue that’s made to look like an old Pac-Man game.

“Fear State” will likely go down as one of the most, if not the most, notable Scarecrow story of the two decades at least. That’s not to say it’s been a great story overall. But it’s the first time I can remember that Scarecrow has been the center of a big crossover event like this.