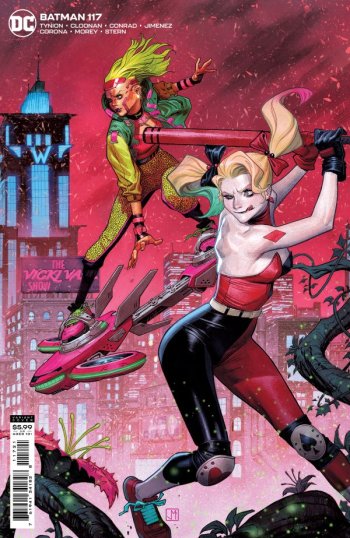 With this being Tynion’s last issue on Batman, I feel pretty confident saying he had a good run. Although, he didn’t end on the strongest note. “Fear State” ran a couple issues too long. But he had a lot of cool ideas, and really did right by Scarecrow. He turned in something to be proud of.

It speaks volumes that the best part of these last few issues of Batman, one of DC’s biggest and most lucrative books, has been the preview content for Batgirls. I’ve got high hopes for that series.