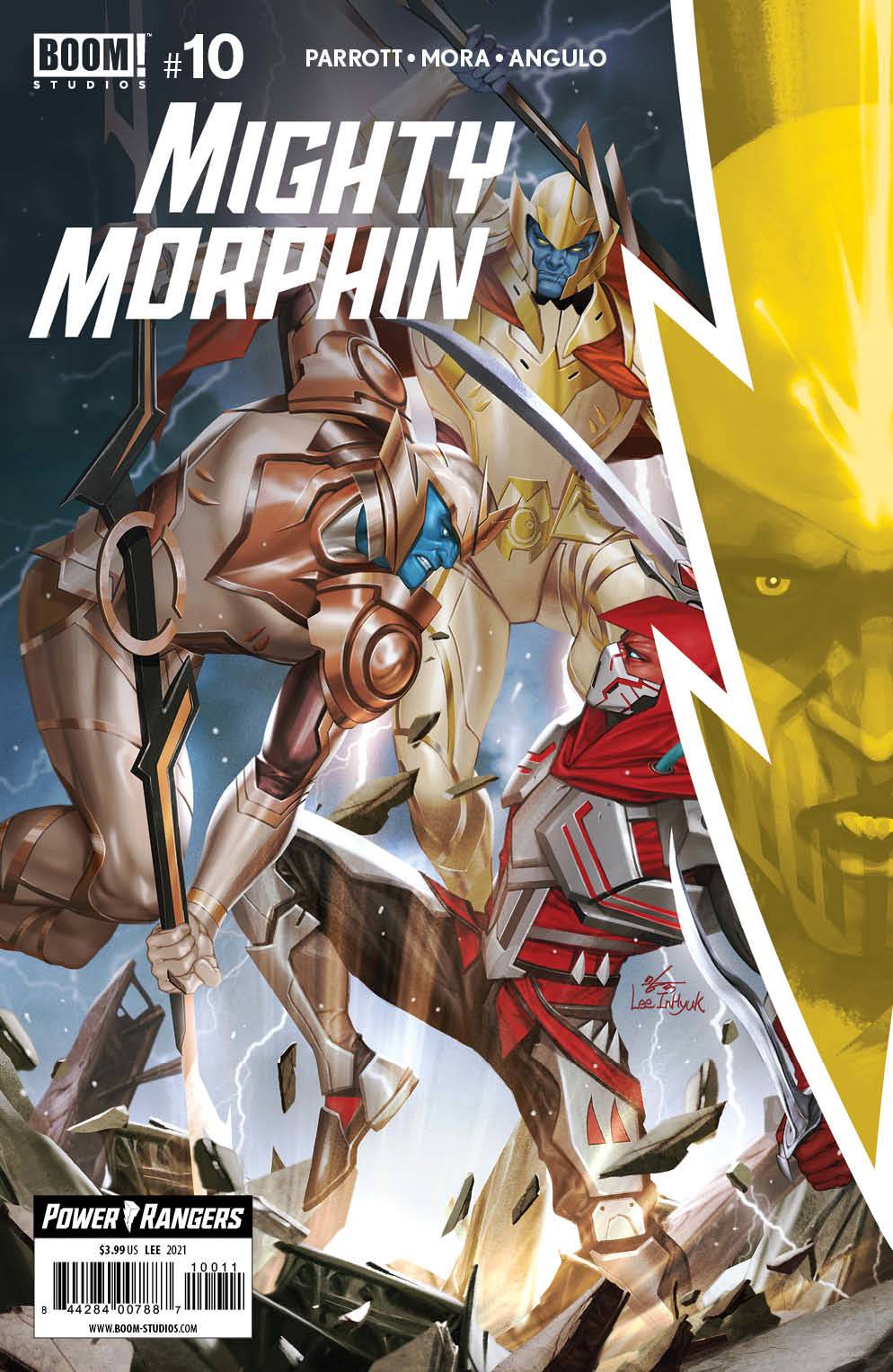 This issue, which take place entirely in the “over ten thousand years ago” era, winds up being an origin story for one of our villains. I can’t say I saw this coming. As always, Parrott’s attention and devotion to Power Rangers lore is much appreciated.

If there was ever an issue to bring Dan Mora back for, it’s this one. He does an impeccable job of bringing the planet Eltar to life, as well as injecting excitement and a sense of villainous dread into the issue’s climactic moments.